The event, which takes place on 31 October in Bangkok, Thailand, sees experienced individuals in the can making industry come together to discuss questions supplied by Asia CanTech delegates. In the past individuals from the likes of Ball, Crown and Kian Joo have appeared on the panel, which is one of the most popular features at the CanTech trade show events.

Gary is the latest industry expert to be announced for this year’s show, following the announcement earlier this year of SLAC’s Chris McKenzie. Gary has been in the industry within the related fields of filling, can manufacturing and machine sales for 47 years. He first started in machines sales with the Redicon Corporation in 1986 and moved to Stolle in 2000. Married for 49 years, he has two sons and two grandsons.

The remaining panellists will be announced in due course. 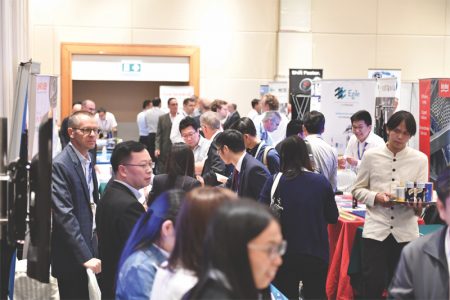